BLOODY WINE AS A PRIDE OF SICILIA
part 1 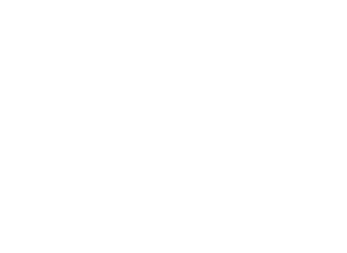 Under strong sun of Sicilia there are some types of special grape, that gave a birth to special sicilian wines . One of Europe's oldest viticultural regions still offers some pleasant surprises. Sicily has its own table and dessert wines, and a number of regional liqueurs.

The magic is in the fertile soil and Sicily's long, cloudless summers – with humidity but virtually no rain from June until harvesting in late August – two factors which make Sicilian vintages remarkably consistent from year to year. Another thing that makes it´s wine culture so special that it is only region where the harvest lasts from june till november.

Golden Nectar! It is typically slightly lower in alcohol than Marsala (about fifteen percent compared to eighteen or twenty percent) and sometimes more robust. The Zibibbo grape is similar to Moscato, and the wine known as Moscato di Pantelleria Naturale is made mostly from Zibibbo grapes.

This hearty red is Sicily's most popular non-fortified varietal, now produced by numerous Sicilian wineries. Often compared to Syrah, it is sometimes blended with other reds but usually allowed to stand on its own. A full-bodied red like this one is not easily overlooked, and dozens of wineries have introduced this varietal to cash in on a profitable trend. To avoid an overpowering taste, the flavor of this wine is best when the grapes are placed in cooled vats at harvest --preferably at night-- to prevent conditions which can lead to premature fermentation.

Malvasia is another white grape used to make a strong varietal that is golden to amber in color and slightly fortified. Bred from an older grape variety, Malvasia is grown in northeastern Sicily (near Messina) and on the island of Lipari, where it is used in the making of a wine somewhat similar to Moscato.

Sicily's most famous wine, Marsala, was first made in the city of that name on the western coast by the Woodhouse firm, which also sold Port. Like its sisters Port and Sherry, Marsala is a fortified wine with an alcohol content of around twenty percent. It is usually made from native Grillo, Catarratto, or Inzolia grapes.